Paintball markers are typically available in .68 calibre (normal paintballs) and .50 calibre (often called low impact paintball).  You need to ensure you're buying the right calibre marker.  Some markers can be swapped from .50 calibre to .68 calibre and back again with parts.

All paintball markers are supplied as just the marker.  You'll need an air or CO2 system to make them fire, and a loader to put on the top of it or magazines to make it fire. 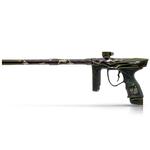 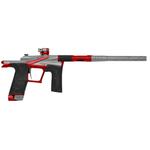 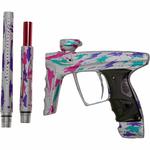 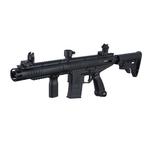 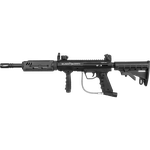 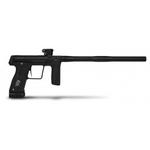 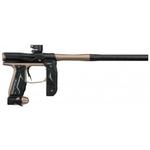 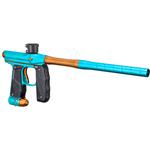